Virtual Townhall Meeting in Celebration of the First Anniversary of the Organisation of African, Caribbean and Pacific States (OACPS) – “OACPS of the future: Transition. Solidarity. Unity."

Senator the Honourable Dr. Amery Browne, Minister of Foreign and CARICOM Affairs of the Republic of Trinidad and Tobago today, 8th April, 2021, chaired a virtual Celebratory Townhall Meeting to mark the first anniversary of the Organisation of African, Caribbean and Pacific States (OACPS).

The historic virtual Townhall event, which was held under the theme “OACPS of the future: Transition. Solidarity. Unity”, also saw the participation of representatives from across the membership of the Organisation which represents a just over a billion citizens from 38 Small Island Developing States, 38 Least Developing States and 15 landlocked States.

During the Celebration, participants were addressed by His Excellency Uhuru Muigai Kenyatta, President of the Republic of Kenya and President-in-Office, 9th Summit of the OACPS Heads of State and Government, signalling the high importance given to the event commemorating the OACPS’ first anniversary.

The Government of the Republic of Trinidad and Tobago extends hearty congratulations to the OACPS as it celebrates its first anniversary. 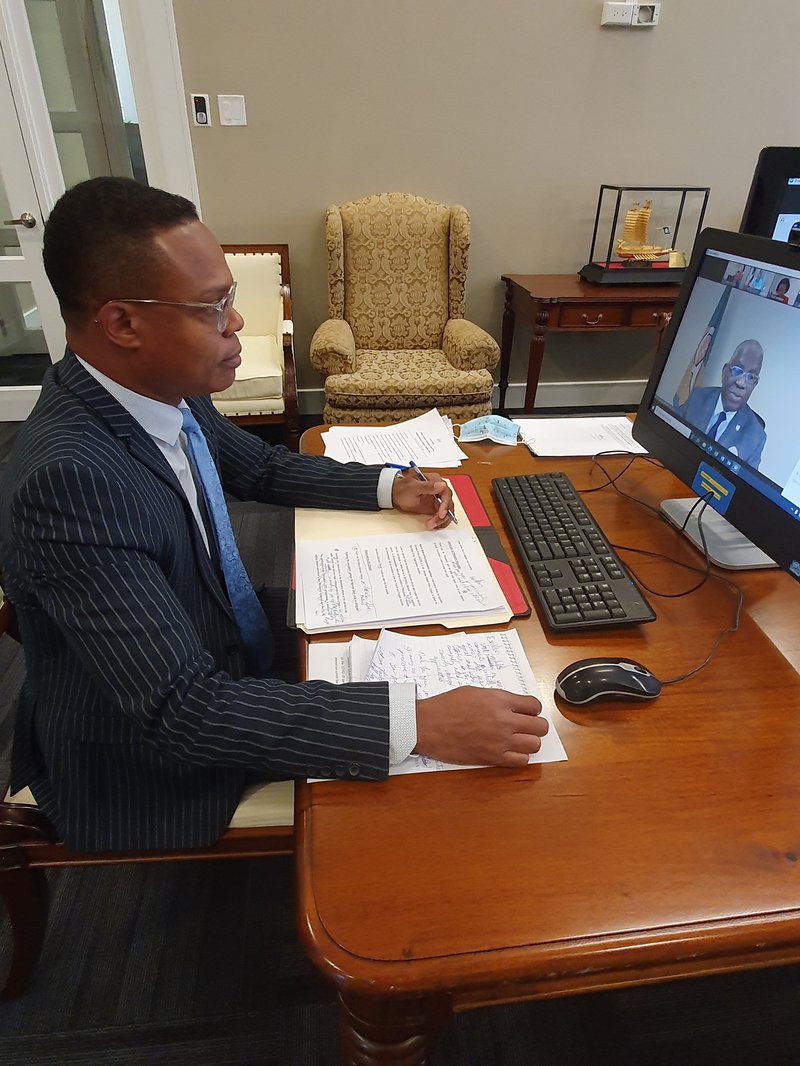