Senator the Honourable Dr. Amery Browne, Minister of Foreign and CARICOM Affairs, led the Trinidad and Tobago Delegation to the Fifty-first Regular Session of the Organisation of American States (OAS) General Assembly, which was held virtually over the period 10th - 12th November, 2021. The Delegation included Ms. Reita Toussaint, Permanent Secretary (Ag.) and His Excellency Anthony Phillips-Spencer, Permanent Representative of Trinidad and Tobago to the Organization of American States (OAS).

The Assembly promoted the theme, Towards Renewal in the Americas, which Trinidad and Tobago proactively embraced by acquiring unanimous support of all member states, for its Resolution ‘Strengthening the Role of the OAS in Advancing Disaster Resilience in the Hemisphere.’ The Resolution was adopted at the General Assembly. Further, the Trinidad and Tobago Delegation continued to promote the interests of this country by adding to the agenda the item ‘Renewed Commitment to Sustainable Development in the Americas Post COVID-19’. The inclusion of this item on the agenda is a direct reflection of the promotion of the domestic policy of Trinidad and Tobago at international organsations.

During the Assembly, the Minister successfully intervened and engaged other Foreign Ministers in order to advance the interests of Trinidad and Tobago. Minister Browne placed particular emphasis on the importance of multilateralism, the need for small developing countries to work more closely together, the importance of the empowerment of women and girls within our hemisphere, and emphasised and reiterated Trinidad and Tobago’s position that the purported representative of Venezuela is improperly seated at the OAS.

During his contribution, Minister Browne paid tribute to Former Assistant Secretary-General of the Organization of American States, Ambassador Christopher Thomas, who passed away on 11th November, 2021. The Minister acknowledged and expressed appreciation to the General Assembly for the homage paid to Ambassador Thomas and, in his own remarks, Minister Browne described Ambassador Thomas as a distinguished son of Trinidad and Tobago and highlighted the various capacities in which he served, including as educator, diplomat, author, legal luminary and Independent Senator. The Minister lauded Ambassador Thomas’ commitment to public service, to Trinidad and Tobago and to the Region. 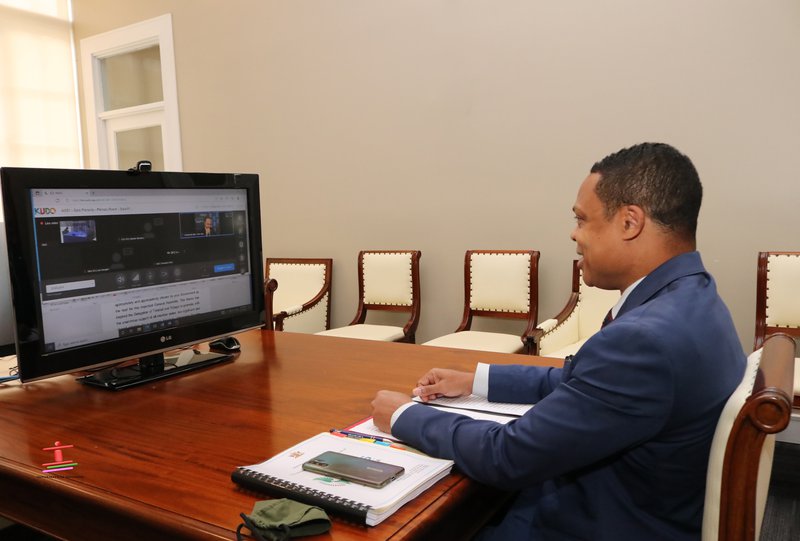 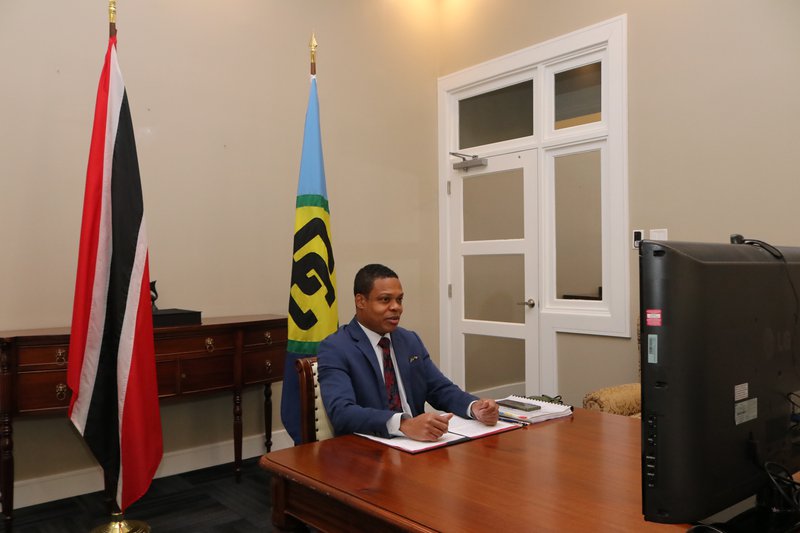